Today, women are making an indelible mark on the world from politics to finance, sports, and healthcare, and we are in no shortage of such trailblazers in Nigeria. Perhaps one of the most influential females in recent times is one who saved the nation from a healthcare catastrophe and forever etched her name in the annals of history as an embodiment of selflessness and sacrifice. 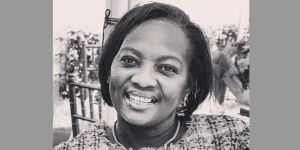 Dr. Ameyo Adadevoh has become a household name since the deadly Ebola scourge ravaged West Africa in 2014. She was the Lead Consultant Physician and Endocrinologist at First Consultants Medical Centre, Ikoyi at the time of the Ebola epidemic, and had worked there for over 20 years. She earned heroine status when she identified and contained the index case of Ebola in Nigeria, effectively saving millions of people from contracting the disease. Her actions enabled the Nigerian healthcare authorities to get a quick grip on the disease and effectively declared Nigeria Ebola-free within 93 days.

Without Dr. Adadevoh’s intervention, one can only wonder what could have been in 2014. Considering the course of events that led to the index patient ending up under Dr. Adadevoh’s care, it might not be out of place to say that fate had chosen her for this moment, and she played the part perfectly. Unfortunately, in order to save others, she sacrificed herself as she eventually contracted Ebola and passed away on 19 August 2014.
Dr. Adadevoh demonstrated many indispensable female qualities as she battled on the proverbial frontline to contain the spread of Ebola. From the moment she came into contact with the index patient, her stubborn female intuition came to the fore and did not let her down. Despite the malaria diagnosis made by her colleague, and without prior experience of the Ebola virus, her suspicions that the patient was suffering from Ebola led her to run necessary tests. While waiting for the results, she isolated the patient, educated herself and her team on Ebola, and notified the relevant authorities of her suspicions.

The oldest of four children and a mother, looking out for those dear to her was second nature to Dr. Adadevoh as her empathetic nature and protective instincts kicked in. She maintained her professionalism as she demonstrated the utmost concern for her patient, ensuring that he continued to receive care despite the danger he potentially posed to herself and her staff. She ensured that her staff had up-to-date information on the Ebola virus and wore protective gears to prevent contact with the virus. Perhaps most impactful, was her concern for the Nigerian public and the disaster that would ensue should the patient be allowed to move freely around the country.

Within a few days, pressure mounted to discharge the patient, but Dr. Adadevoh remained adamant (persistence and tenacity were traits she had exhibited since Form I) and refused to do so ‘for the greater public good’. There is a lesson here on the significance of setting aside our own agenda and considering the impact of our actions on those around us, to make a positive change in the world we live in today. If one ‘Ameyo’, could have made such a great impact by adopting this approach, one can only imagine how much better Nigeria would be today if many more stepped up to the plate and did the same.

These highlighted qualities defined who she was. Great-granddaughter of one of the nation’s founding fathers, Herbert Macaulay, a great-niece of the country’s first President Dr. Nnamdi Azikiwe, and daughter of a brilliant Professor of Clinical Pathology and former Vice-Chancellor of the University of Lagos, Prof. B K Adadevoh. She was affable, humble, diligent, brilliant, smart, and well-loved as she progressed through life – attending prestigious schools such as Corona School Yaba, Lagos; Queen’s School, Ibadan; and the University of Lagos. Deciding her career choice at an early age along with her character and personality culminated in a consistent commitment to serve indiscriminately with compassion and dedication. She was the pioneer columnist for the ‘Ask the Doc’ column in Today’s Woman magazine, offering an additional channel for discussing issues that most women might not have felt comfortable going to see the doctor about.

Six years after her heroic efforts, Nigeria was once again faced with another deadly plague – this time a pandemic. COVID-19 had an adverse global impact and effectively shut down national economies due to the ease and speed of contagion. There was no Dr. Ameyo Adadevoh to rescue us this time, but the effects of her incredible sacrifice could be seen in Nigeria’s response to the crisis – in particular, Lagos State. The Infectious Disease Hospital (IDH), Yaba, almost derelict in 2014, became the first COVID-19 Isolation Centre in Nigeria. Personal Protective Equipment (PPE) was provided for frontline healthcare workers. The Nigeria Centre for Disease Control (NCDC) and Federal Ministry of Health actively monitored cases and traced persons who had been in contact with infected individuals to curb the further spread. It is impossible to say if these steps would have been taken so quickly if Nigeria had not surprised the world in 2014 with its containment of the Ebola virus…courtesy of Dr. Adadevoh.

Every day, women face difficult choices in a society that is designed to limit them. Yet they persevere, pushing the boundaries to achieve extraordinary results. Dr. Adadevoh demonstrated that following one’s intuition, doing the right thing, being mindful, maintaining professionalism, considering other major stakeholders and being resilient in the face of opposition can be all that is required to change the world. These traits are present in many women but are often overlooked or viewed as dramatic, soft, or unnecessarily difficult when exhibited. Dr. Adadevoh’s singular act of selflessness is an inspiration to women to continue to strive for what they believe in so as to make a positive change in the world.

It is easy to draw parallels with what Dr. Adadevoh achieved and that of some other great and inspirational women – Queen Esther in the Bible putting her life on the line to prevent a Jewish genocide; Rosa Parks sitting on that bus in an act of protest against the injustice black people faced in America; Malala Yousafzai who was almost killed by the Taliban in her advocacy for female education – we have several heroines, each pivoting the course of history on behalf of millions of people. Dr. Adadevoh is one of such great women. A reminder of the essence of a woman as summarized by 1994 Miss Universe Sushmita Sen, ‘…being a woman is God’s gift’ – Ameyo Adadevoh was indeed God’s gift to Nigeria. At a time when the unthinkable seemed inevitable, she changed the course of history. For this, the nation is forever indebted. 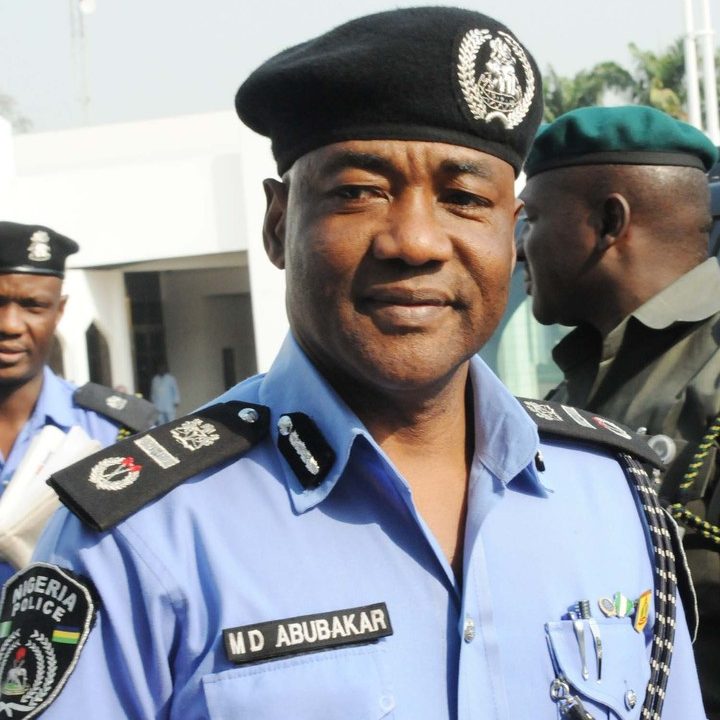