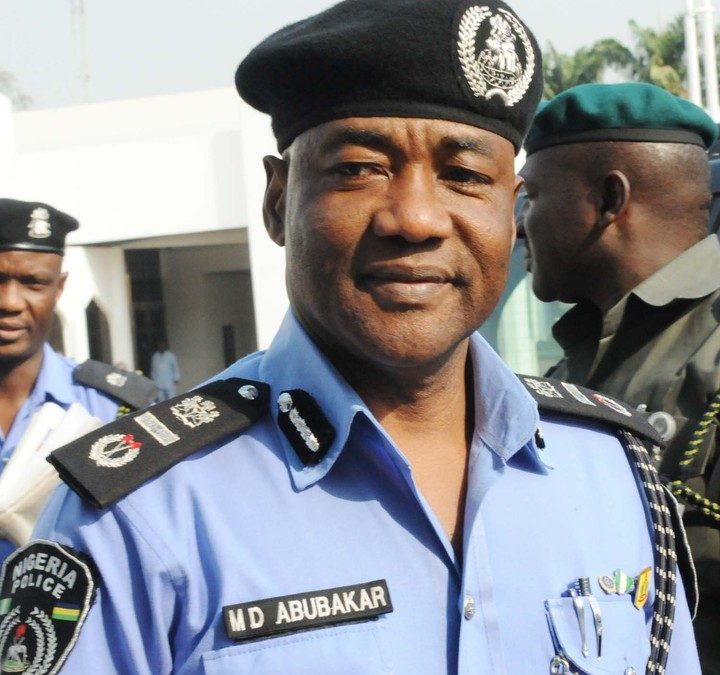 Muhammmed Dikko ABUBAKAR, Assistant Inspector General of Police, joined the Nigeria Police Force, NPF, as a Cadet Inspector on August 1, 1979. An indigene of Zamfara State, he has meritoriously served the Force and his country in many capacities.

He is a principled and operations-minded officer with deep understanding of modern policing strategies and ethics. A committed crime fighter with keen eyes for details, he has also served as Deputy Commissioner of Police (Administration), Lagos State Police Command. 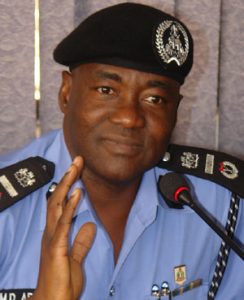 An amiable and intelligent officer, he was later promoted to the rank of Assistant Inspector General of Police and he subsequently became the Assistant Inspector General of Police in- charge of Zone 2 comprising Lagos and Ogun States. He was also the AIG Zone 5, Benin comprising of Edo, Delta, and Bayelsa states. He was later posted to Zone 6 comprising Cross River, Akwa Ibom, Rivers and Ebonyi states. He is currently AIG in charge of Zone 12 Bauchi State.

He is a detribalized Nigerian. Born May 5th, 1960, he is happily married with children. MD as he is popularly called, is a member of the prestigious National Institute of Policy and Strategic Studies (NIPSS). He has undergone several professional training locally and internationally; some of which include:

*He is an active member of International Association of Chiefs of Police (IACP), a fellow of the Chartered Institute of Economics (FCE) and a holder of the prestigious Police Medal (NPM).