Engr. Oyedele gave this assurance during his first official visit to the National Secretariat of the association.

The President, who was in the company of the National Secretary, Chief Adebisi Ogundipe, who was received by the Executive Secretary, Mrs. Yetunde Abatan, and Alumni Relations Manager, Mr. Seun Badejo was guided on a tour of the newly-commissioned Professor Oyewusi Ibidapo-Obe House (Zenith/Alumni Building) where he saw facilities and the Alumni section of the building.

His tour of duty took him to the Alumni Jubilee House (GTBank building), where he was welcomed by the rest of the secretariat staff.

In a closed-door meeting with the National Secretary and members of staff, the President reeled out his plans and vision for the association, while promising to work hand-in-hand with the staff. He also assured that all issues concerning staff welfare would be properly addressed.

He urged the staff to always ‘put their best foot forward’, charging them not to hesitate in sharing their thoughts and ideas as he plans to run an inclusive administration.

The meeting ended with a vote of thanks from the National Secretary, who said when he got the call from the President about the meeting he knew “we are in for something serious, which will define the trajectory of the association”. He added that perception of the stakeholders and members of the association has changed as everyone now sees the secretariat as one ‘indivisible unit’ owing to the huge success of the last annual general meeting and election.

Recall that Engr. Oyedele took over the reins of leadership from Dr John Momoh two weeks ago. 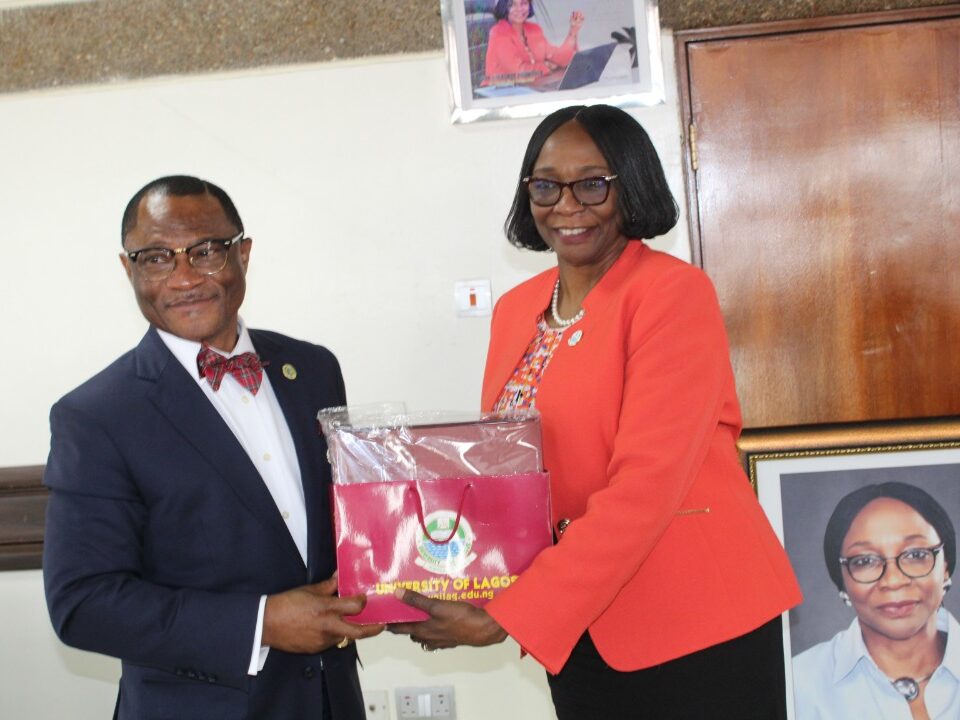 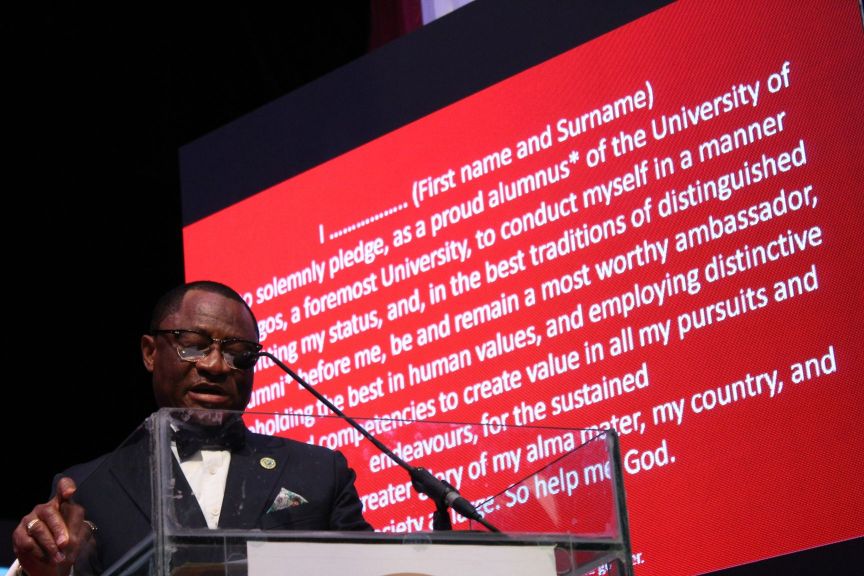 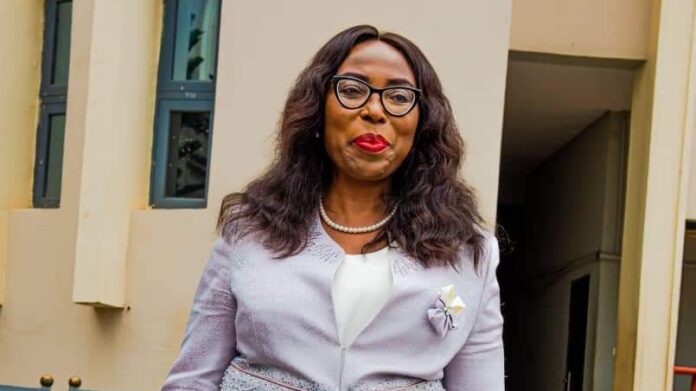