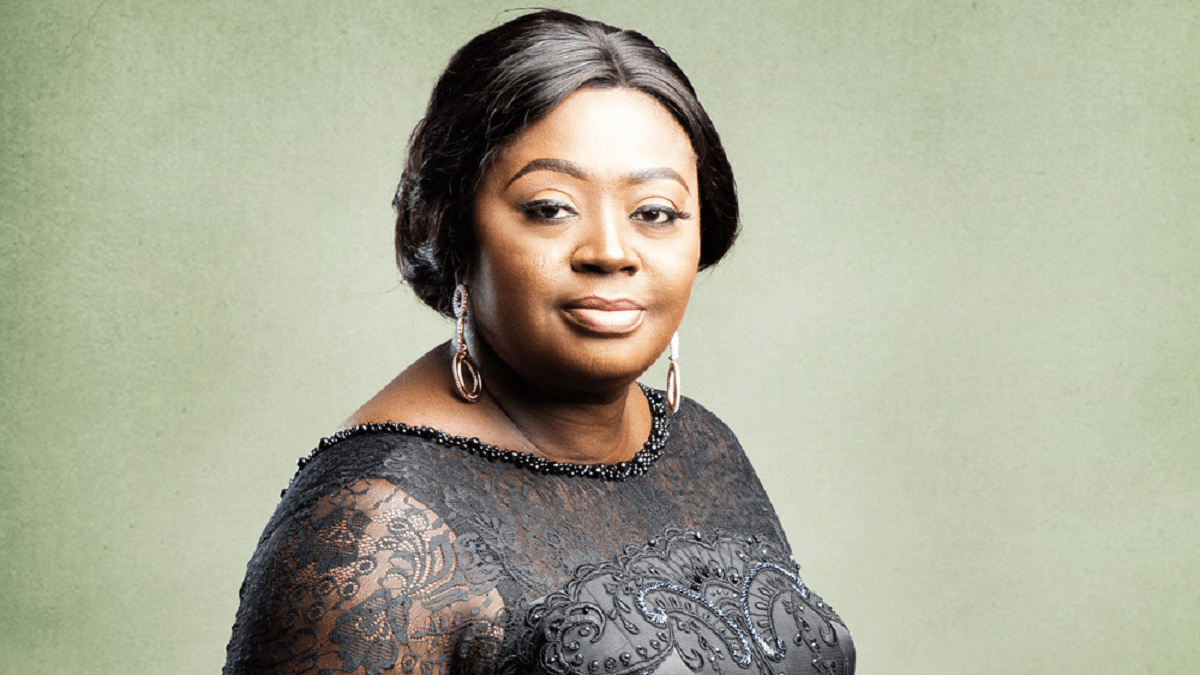 Marufatu Abiola Bawuah (Mrs) is Ghanaian finance and businesswoman. As of 2014, she became the Managing Director/Chief Executive Officer of United Bank for Africa, making her the first Ghanaian and the first woman to have held that position.

Bawuah was born on September 25, 1968, and grew up in Aflao at a time when parents put more effort into educating the boy-child.

Marufatu Abiola Bawuah had her secondary level education at the Achimota School then went further to the University of Lagos in Nigeria, where she acquired a Bachelor of Science degree in Actuarial Science. 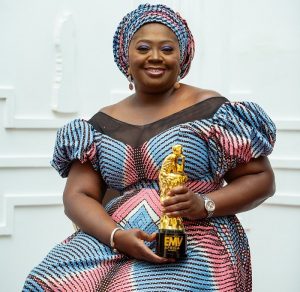 After graduating university Abiola Bawuah worked with Standard Chartered Bank as a Business Relationship Officer, CAL Bank as a Relationship Manager, the Strategic African Securities as an Authorised Dealing Broker, and with the then Bentsi-Enchi and Letsa (now Bentsi-Enchil, Letsa, and Ankomah) law firm as an Investment Officer. 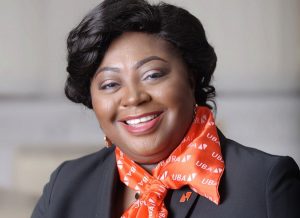 She is married and currently has three children.